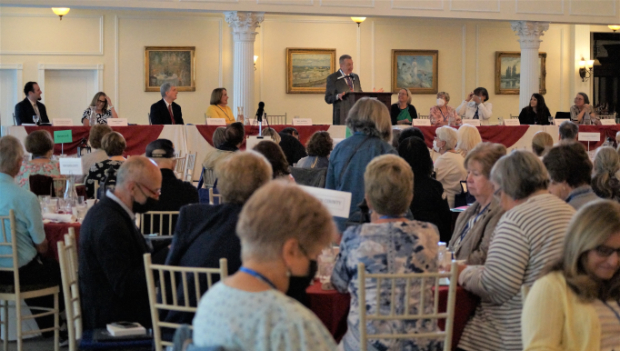 The role of politics in educators’ lives was front and center at today’s CEA-Retired Spring Business meeting. Retired teachers applauded wins in the legislature while mourning innocent lives lost in Texas and the federal government’s unwillingness to act to prevent future school shootings. Retired members also elected a new leadership team to carry the mission of the organization forward over the next three years.

Opening the meeting, CEA-Retired President William Murray told attendees that he knew that they were all grieving the tragedy at a Texas elementary school.

“We’re all reminded of a similar tragedy that took place in Sandy Hook 10 years ago,” he said. “Gun violence in schools needs to be addressed, and it needs to be addressed now. There have been 27 school shootings this year. We need laws that protect our students and our teachers.” 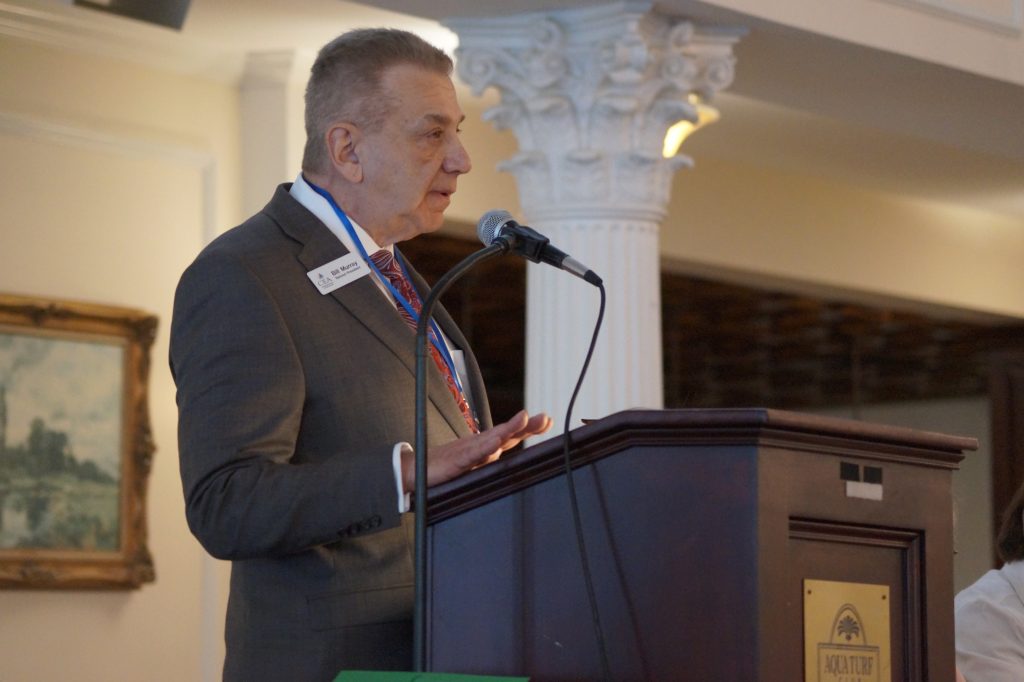 “Every person who was ever in a classroom, every retired teacher throughout the country, feels and grieves for our country and our children,” CEA Executive Director Donald Williams said.

Williams served as president of the Connecticut State Senate when the tragedy in Sandy Hook occurred. He described how state leaders, both Republicans and Democrats, came together at that time to pass the strongest gun violence protection bill in the country.

A focus on mental health alone doesn’t solve the issue, Williams said. “Every country in the world deals with mental health issues. It’s only in America that we have these repeated gun violence tragedies over and over again. A glimmer of hope in this horrific tragedy, that is only the latest, is that maybe, if we work hard with our advocacy in November, not just in Connecticut, perhaps the will of the people can be heard and enacted into law.”

“This is an example of why our political action is so important,” retired Southington teacher and CEA Political Action Committee Chair Bob Brown told colleagues. He urged others to join him in contributing to the NEA Fund for Children and Public Education. “NEA dues dollars can’t be used in elections, but our contributions to the NEA Fund can be used for federal elections in other states.” 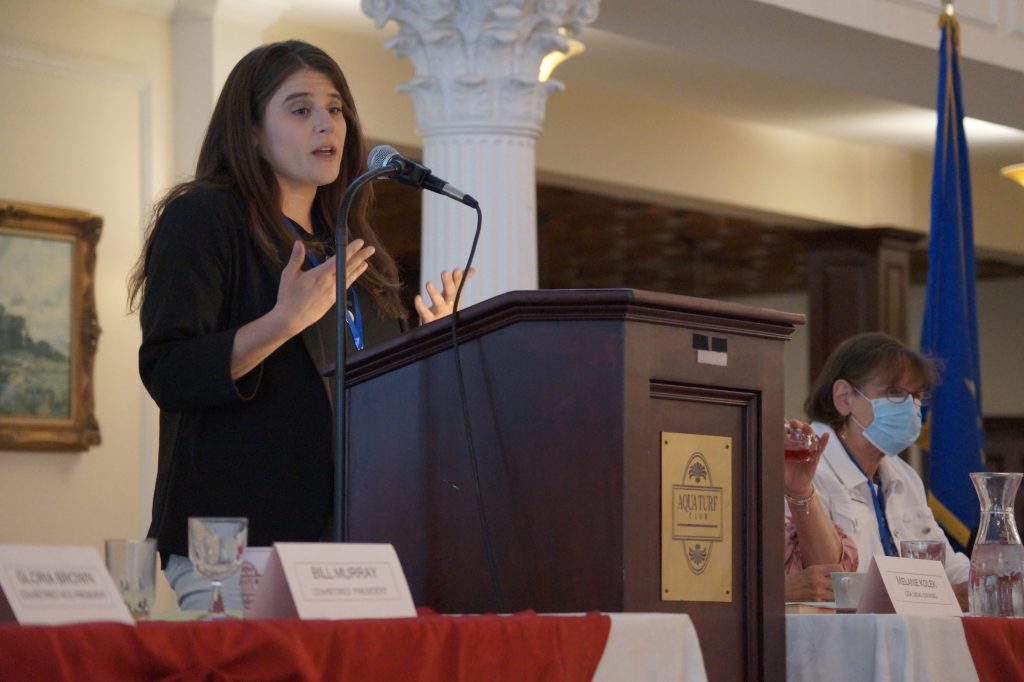 “We had a tremendous legislative agenda this year, and we had so many wins,” said CEA Vice President Joslyn DeLancey. “A number of them are due to your advocacy and support.”

“2022 was a banner year for our schools, we got a number of important priorities passed,” said CEA Legislative Coordinator Louis Rosado Burch. He listed many of those wins, including major children’s mental health legislation, a prohibition on dual teaching, increases in education funding, a 30 minute uninterrupted lunch period for teachers, and $150 million for critical HVAC upgrades in schools.

“We were faced with very grim realities this year when it came to our children’s mental health and the educational impact of the pandemic,” Rep. Robin Comey told retirees. “Many legislators saw first hand the impact that a lack of mental health resources could have on children, and we recognized that teachers were also facing trauma. With the passage of Senate Bill 1, teachers must be provided with an interrupted 30 minute lunch break—an opportunity to refill their cups.” 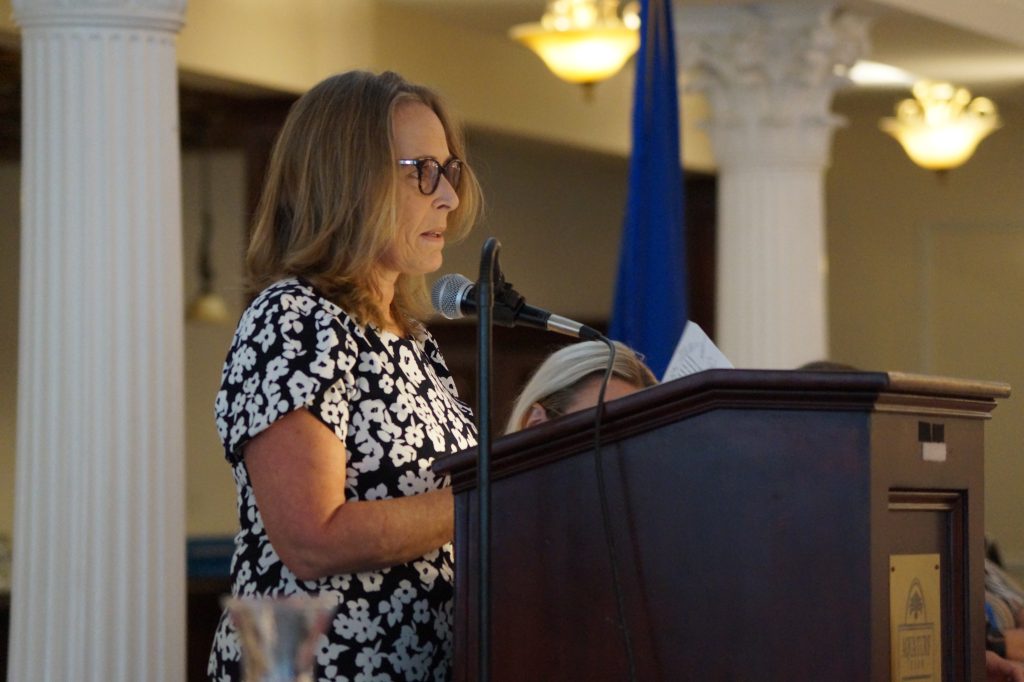 She continued, “We were able this year to finally move a mental health model forward that will help so many students and teachers with expanded school based health centers. It’s more comprehensive than any legislation across the country.”

For retired educators, Rosado Burch said that CEA member advocacy was successful in achieving a state income tax exemption for annuity and pension income and in doubling the health insurance subsidy for retired teachers and spouses on district insurance plans. 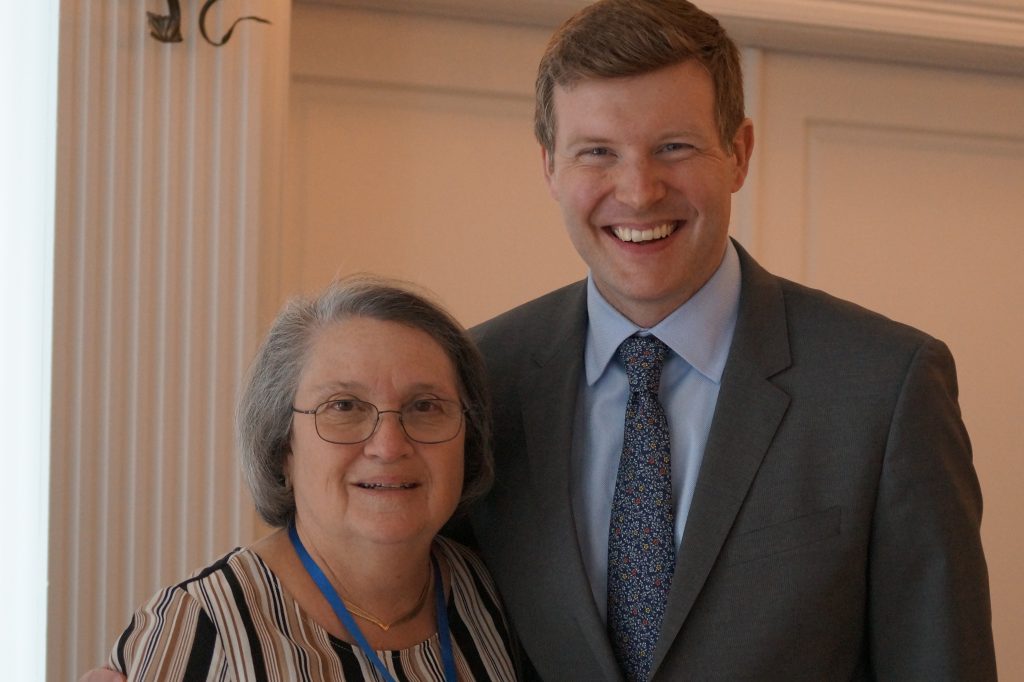 “We looked into what we could do for these teachers,” Cohen said. “We thought it might take years of legislative advocacy, but our dream came true in a year. We’re very grateful for the support we had from CEA.”

His co-chair Karen O’Connell added that members are also grateful that, with inflation raising the price of so many costs for retirees, their advocacy resulted in a 5.9% cost of living increase that retirees will see this summer.

DeLancey said that, as a member of the Teachers’ Retirement Board, she takes keeping educators’ pensions safe very seriously.

“We have a number of threats to our pensions,” she said. “It is a benefit you deserve and payed into, and CEA will continue to make sure your pensions are safe and well-funded.”

Comptroller candidate Rep. Sean Scanlon said that continuing to safe guard teacher pensions is one of his priorities as he runs for statewide office. “We need to keep that promise that was made to you and make sure everyone who worked in public service has the benefits that have been promised to .” 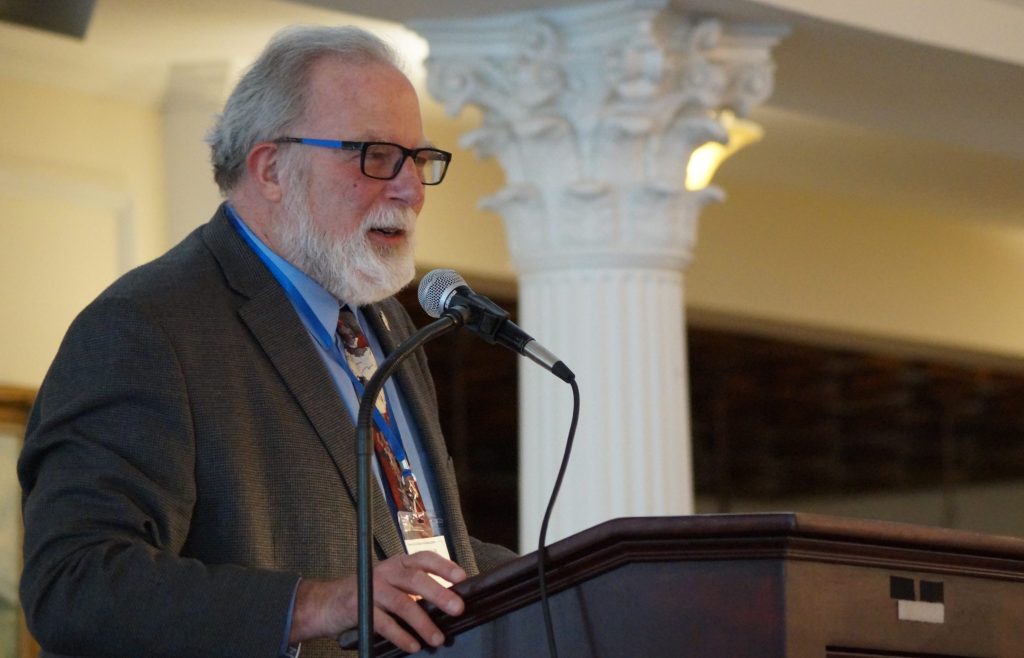 During his terms in the legislature, Rep. Michael Winkler has served as a tireless advocate for students and teachers.

Scanlon said he owes his career in public office to Guilford High School teacher Jim Powers who, when Scanlon was 16, assigned him a book report on Bobby Kennedy. Another of his former teachers, Rose Dostert, is a CEA-Retired member who was in attendance at the meeting.

CEA-Retired leaders stressed the importance of electing pro-public education lawmakers. Lawmakers like Comey, Scanlon—and Rep. Michael Winkler who is retiring from the legislature after six years of service.

Winkler was honored today by CEA-Retired for his unwavering commitment to students and active and retired teachers. 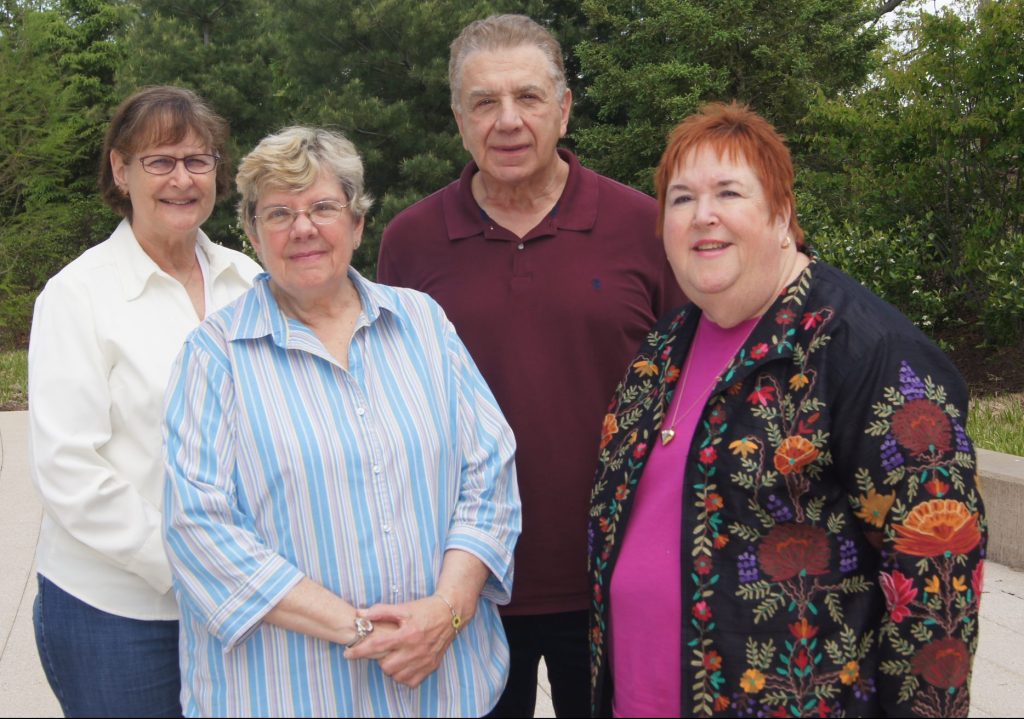 He thanked retirees and told them that legislators are often ignorant when it comes education and what really happens in classrooms. Speaking about his wife, now a CEA-Retired member, he said, “Phyllis had me volunteer in her classroom one day a week for a year.”