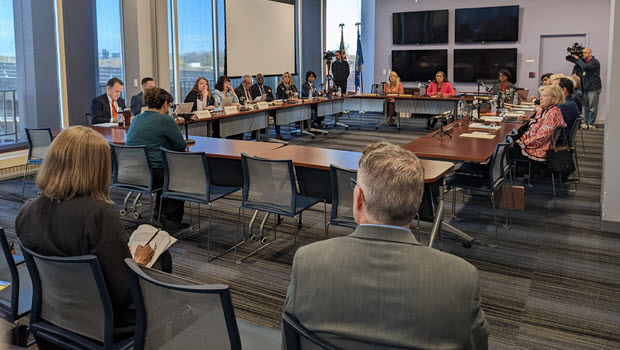 Killingly students, parents, and educators are celebrating an important step in the right direction today after the State Board of Education unanimously voted to order an inquiry into the Killingly Board of Education for its failure to adequately support students’ mental health.

“If ever there was a case for the State Board of Education to step in, this is it,” Killingly parent Christine Rosati Randall told SBE members.

A year ago, students in Killingly responded to a survey that showed many were facing significant mental health challenges, yet the Board refused to adopt a mental health clinic proposed by the superintendent–or to take any other meaningful actions to support student mental health. The survey found 28% of students reported thoughts of self-harm and 14.7% had seriously considered attempting suicide.

Findings of Investigation into Killingly Board of Education

The State Department of Education’s Director of Legal and Governmental Affairs Mike McKeon explained the findings of the Department’s investigation to SBE members. (Read the report.)

“The Killingly Board has engaged in a systemic refusal to provide any [mental health] interventions despite indisputable evidence that they’re required,” McKeon said. “One would expect that a district would do its best to address these needs and provide a safe school setting under state law. This Board refused to take action.”

McKeon said evidence from written documents and correspondence from the Killingly Board itself persuaded the Department to recommend an inquiry.

In its requests for federal ESSER grant funding, the Killingly Board repeatedly stated the need for mental health supports, explaining that they had listened to the community and stakeholders and noted the importance of ensuring mental health supports were in place to ensure a safe learning environment for students. Most of the federal funds the district has received have yet to be spent, and none have been used to provide mental health supports. 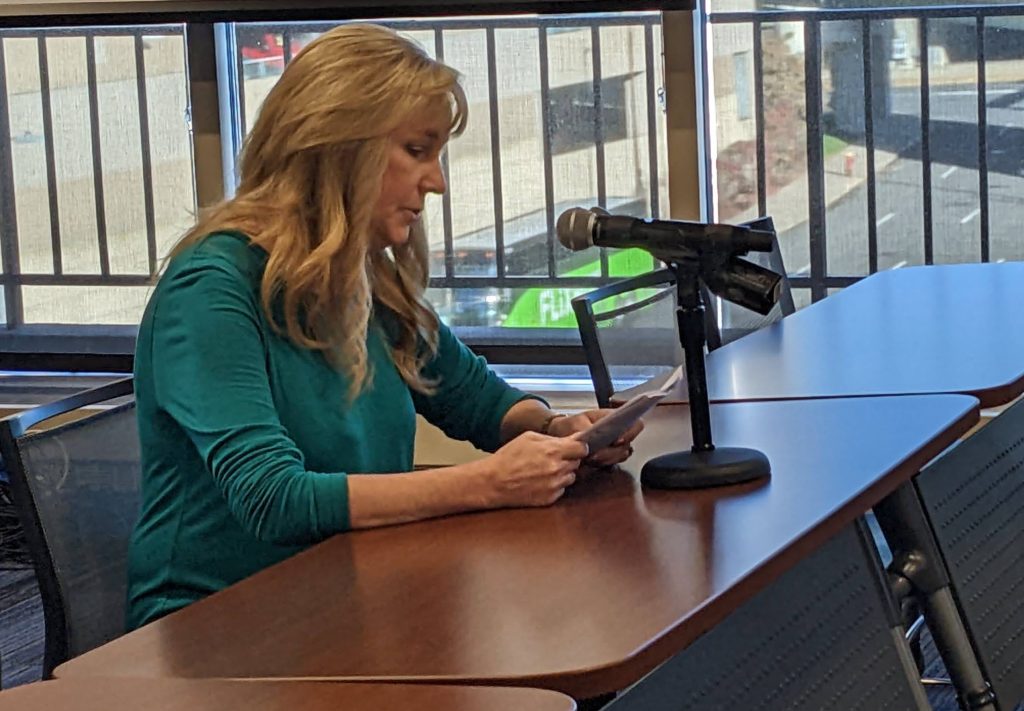 Christine Rosati Randall, a Killingly parent and advocate for a school-based mental health center, today urged the State Board of Education to take action.

As the Board has continued to fail to provide for students’ mental health, the situation for students has worsened on many fronts, as McKeon detailed in his report.

Schools statewide have seen an increase in chronic absenteeism in the wake of the pandemic, but Killingly’s rates exceed statewide averages. Chronic absenteeism rates that ranged from 13-14% in 2017-2020 stood at 26.7% in Killingly last year, with 33% of students chronically absent at the town’s high school.

Killingly students’ math, science, and ELA scores all decreased from 2018-19 to 2021-22 and lie below the state average.

“We still have many children in crisis with mental health needs,” parent Kristine Cicchetti told the SBE. “We are now in worse shape than we were a year ago. We’ve lost many seasoned social workers and have vacancies for social workers and counselors.”

Former Killingly student Cillian Young shared their mental health struggles, including repeated suicide attempts, with the Killingly Board last spring in an attempt to sway them to support a mental health center.

“When I shared these things at a Killingly Board of Education meeting I was met with blank faces and claims that I was lying,” they told SBE members. 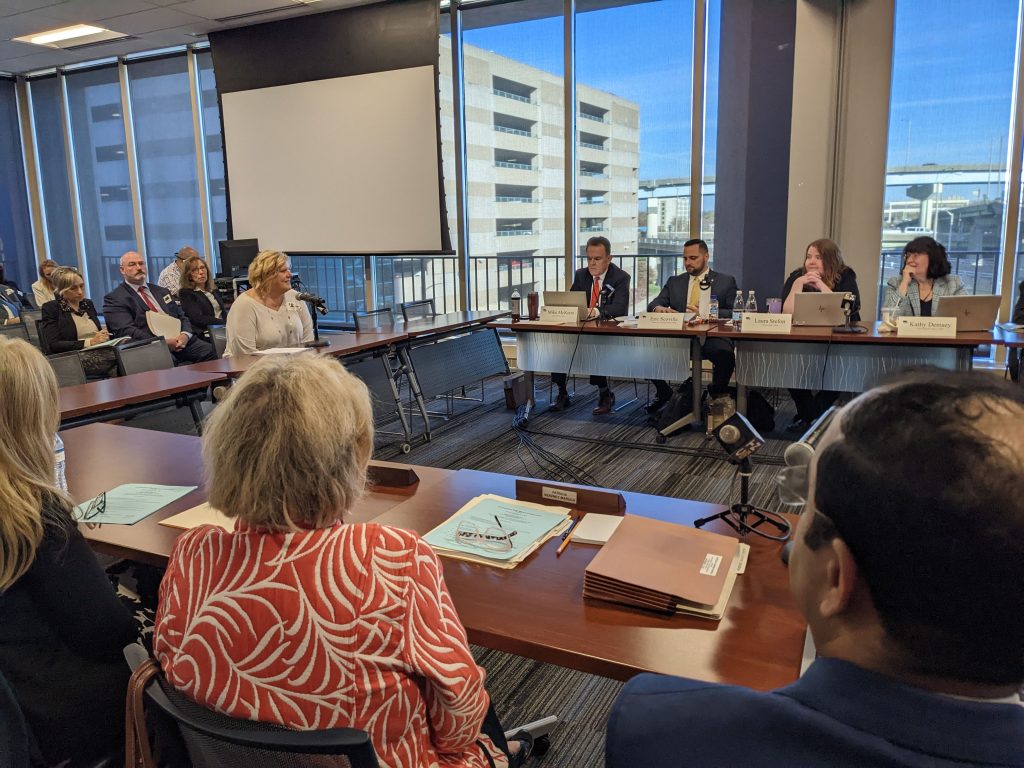 CEA President Kate Dias spoke on behalf of Killingly educators who were not able to attend the State Board of Education meeting.

Former Killingly student Julia Revellese said she cried happy tears when the SBE voted unanimously in support of an inquiry panel. “I’m so thankful that the State Board of Education heard our cries and listened to students, and it just brings me to tears because students are so lost and they don’t have professional help. I’ve been there, and I’m just so happy that these students have hope.”

Killingly educators were busy teaching this morning and unable to attend the SBE meeting, so CEA President Kate Dias spoke on their behalf.

“The teachers in the classroom want nothing more than to provide a high quality education for every child,” she said. “We can’t do that until our children’s mental health needs are addressed. I have never been successful in teaching algebra to a student who is, in effect, broken.”

She added, “Looking at the unmet needs of students and the statistics in the report–it’s devastating. Families in Killingly deserve better.”

The State Department of Education will now appoint a three-person panel to conduct an inquiry and make a final determination. The panel will have the power to force remediation.

Get the First Year of the NEA Mental Health Program at No Cost!
December 2, 2022

Teachers Bring Out Our Best
December 1, 2022 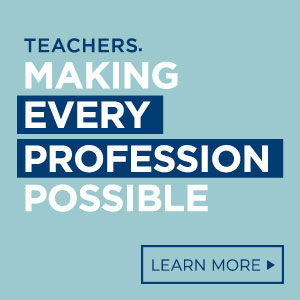